The digital revolution is happening not only in the R&D department of medtech companies but also within firms' sales organizations, with the goal of increasing efficiencies and boosting the top line. However, according to results from an industry survey, while most medtech firms say they are investing in digital sales tools and implementing them into the sales infrastructure, they are not seeing the hoped-for results.

The medtech sector may be playing catch-up to other industries when it comes to embracing the digital revolution, but many medtech companies are now engaging and investing in digitalization initiatives. These efforts are not just targeted at improving product portfolios, but also at enhancing sales processes to boost top-line revenue. But a new survey suggests that only a small proportion of companies are reaping the benefits from efforts to digitalize sales organizations.

That was a key finding from this year's cross-industry Global Pricing & Sales Survey, conducted by strategy and marketing consultants Simon-Kucher & Partners, in collaboration with the Center for Pricing at Simon Business School, University of Rochester and Z. John Zhang, professor of marketing at The Wharton School.

Senior executives from more than 20 industries, including medical technology, and in more than 40 countries took part in the survey that was conducted between July and August – 1,925 responses informed the results analysis.

"In sales, buying or implementing the software is not a hurdle," Simon-Kucher's Joerg Kruetten says. "What's really lacking is the change of behavior of the sales rep."

Among the survey's medtech respondents, 79% say they do expect digitalization to improve sales force effectiveness and 71% say they have made investments in digital initiatives in the past three years with the goal of increasing their top-line and reducing sales costs.

These initiatives fall largely into two areas, explained Joerg Kruetten, senior partner and head of global health care and life sciences activities at Simon-Kucher & Partners. "One bucket of activity is around customer-relationship management. With the new digital tools, it is much easier to store and capture customer intelligence and that data can be used to prioritize sales activities, promotional campaigns and help steer sales strategy.

"Another important area of digitalization in sales is the use of online channels, either for enhancing or replacing engagement with the customers. So, the traditional personal customer interaction can be partly replaced by using these online channels to provide information to the customer or as a platform for selling products to smaller accounts. This allows you to segment the customer base and separate the big key accounts from the long tail of small accounts; it may not be worth sending a sales rep to these much smaller customers and an online platform will allow them to order products as well as obtain any relevant information they need."

But while medtech companies are investing in digital sales tools, only 21% of respondents say they've have made a visible impact on the top-line – the remainder either say these initiatives have not made any impact whatsoever (25%) or that the impact is only just starting to become noticeable (54%). (See Figure 1.)

71% Of Digitalization Efforts Focused On Increasing The Top Line, But Only 21% Of Medtech Firms Saw A Top-Line Impact

Kruetten told Medtech Insight that for the lack of success might have more to do with the users' attitudes rather than the tools themselves. "In sales, buying or implementing the software is not a hurdle. Many big companies have taken that step and they have the prerequisites to do a lot with that. What's really lacking is the change of behavior of the sales rep."

The typical medtech sales rep, Kruetten explained, is very adept at managing personal relations with the physician customers; much of their sales success boils down to these customer interactions. "People own this personal relationship and it is natural they would hesitate to share all kinds of intelligence around the relationship that they own. Also, sales reps in medtech are typically entrepreneurial, they have the autonomy to steer and do what they think is best to hit their numbers. They are not used to being told by a software tool that they need to spend X amount of time with this account and so on, especially if they have been successful doing things their own way. This is where two different worlds clash in a way."

This dynamic will likely change as time brings in a new generation of sales reps who are more willing and open to embracing digital tools, said Kruetten.

Changing the mindset of the traditional medtech sales rep might be one element to help realize the benefits of digital tools, but it is also important to make your money in the right areas and with the right objectives r to allow for adequate returns.

The survey found that improving customer-relationship management and improving channel management were two areas in which respondents have made some of the biggest investments. But the visible impact that these initiatives have had on companies' revenues was very low. On the other hand, initiatives to optimize and monetize digital services and those to optimize prices using big data received the least attention from companies; yet those who did invest in these two areas were most likely to see the benefits of the investment in their top line. (See Figure 2.)

These latter two digitalization initiatives – monetizing digital services and optimizing prices – are not a primary driver for medtech companies, according to Kruetten.

"In other industries, you see a lot more of companies saying, 'I know so much about a client and I have benchmarking data from other companies and I can use that to generate incremental revenue.' So, in addition to selling a product to hospitals, medtech companies can say to customers, for example, 'If you buy this product, I can also provide you with good access to this benchmarking database so you can benchmark your [operating room] processes with best-in-class companies and this is something I [can] give you at an attractive price.'"

Again, Kruetten believes that a younger generation of sales people will help accelerate the changes needed for medtech companies to fully capitalize on digital-sales initiatives. "They see having more data and more intelligence as a value rather than a threat," she said.

But it will also be useful for organizations to showcase the benefits of performing these types of sales, advised Kruetten.

"If you haven't seen the benefits, you see it as a threat," he explained. "So, you can create a pilot project: take a certain number of accounts in a country, have a group of people implement these steps and track customer experience and customer satisfaction. Then you can showcase this to the rest of the organization and show the results and then try to scale this up. This is an important element to try and generate buy-in in any organization. You have to do it this way, you cannot drive these things top down otherwise you risk losing a lot of people that you need."

Another way of getting buy-in from the sales force for digital initiatives is to involve them in the design of the activities. "The [digital] systems that you buy can ask a lot from you in terms of data, but not every piece of information is necessary or valuable. If you take some experienced sales people to set up the logic and strategy around how to use it, that will help generate buy-in but also help you avoid unnecessary work."

[Editors' note: For more information on the Global Pricing & Sales Study 2017, you can contact Angela Ott of Simon-Kucher & Partners (angela.ott@simon-kucher.com,www.simon-kucher.com)] 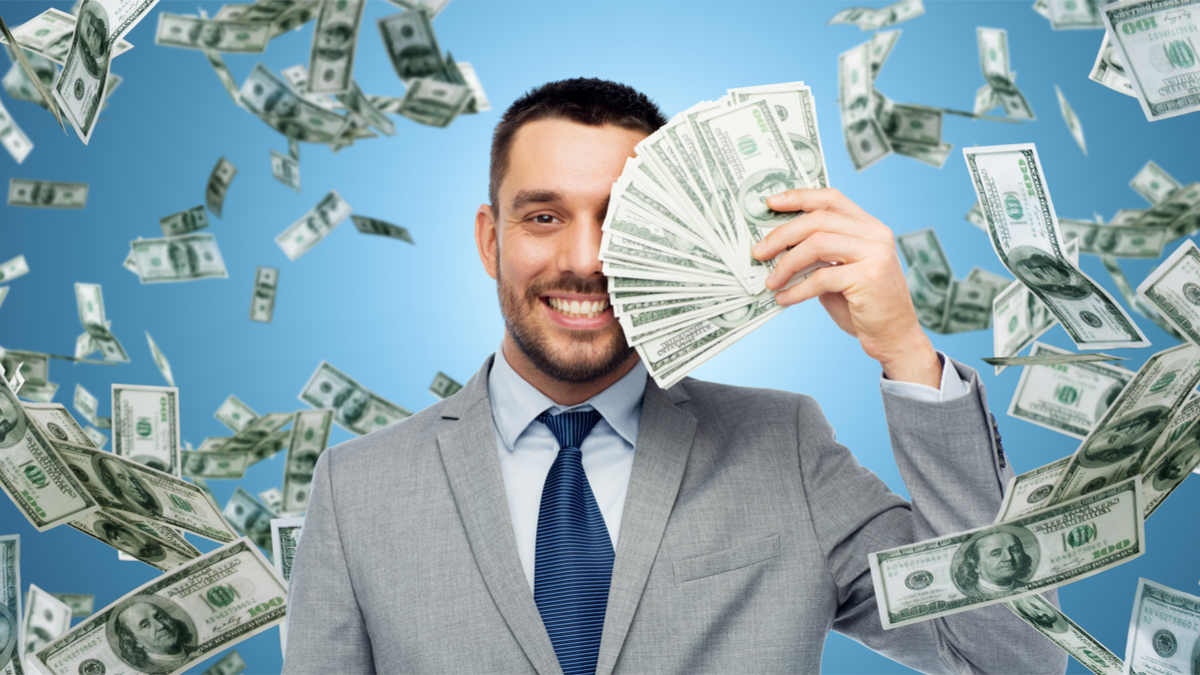 'Kerching!' For Companies That Change – And Change Effectively