The positive growth trend seen in Israel's digital health industry is galvanizing big players like Medtronic into action to start developing and recognizing synergistic technologies for future business. Medtech Insight met with members of MindUP, Israel's first digital health incubator and the result of a cross-industry partnership, at the MiXiii Biomed conference in Tel Aviv, to discover how the joint venture is driving the next generation of digital innovations.

With the explosion of Israeli digital health innovation in recent years, it was merely a matter of time before big players began to sit up and take notice. MindUP, a joint venture between Medtronic PLC, IBM, Pitango Venture Capital, Impact 1st Investments and Rambam Medical Center started activities in March 2016. As Israel's first incubator dedicated to digital health innovation, the program is focused on investment in the areas of big data, predictive analytics, telemedicine, cloud computing, wearable and implantable sensors, advanced point of care diagnostics and personalized medicine.

Through the two-year incubator program, entrepreneurs are promised "360-degree support" to help develop fully fledged companies that can reach market. It's the ideal platform to nurture innovative new technologies, says Paul Hermes, entrepreneur-in-residence at Medtronic's Surgical Innovations unit and a board member of MindUP. Hermes joined Medtronic through its $50bn blockbuster acquisition of Covidien; for the last four years, he has been leading the team that is developing Medtronic’s first surgical robot, a project which was first launched at a pre-acquisition Covidien, in a bid to increase the company's access to the minimally invasive surgery market.

Interest in the robotics surgical space has ramped up significantly in the last few years as companies hope to capture a share of the market, which is projected to reach more than $10bn by 2021. Intuitive Surgical Inc. remains the longtime market leader and in 2015 alone, reported $2.38bn in revenues and 652,000 procedures performed with its da Vinci Surgical System. The company's systems are primarily used in gynecologic, general, urologic, cardiothoracic, and head and neck surgery. (Also see "Robotic-Assisted Surgery: Taking MIS By Storm" - Medtech Insight, 26 May, 2016.) This field has attracted other medtech heavyweights like Johnson & Johnson, which partnered with Verily Life Sciences (Google Inc.’s former life sciences subsidiary) in March 2015 to form a robotic-assisted surgical platform which was publicly launched as Verb Surgical Inc. Meanwhile, the pace of technological advances in this field has quickened with smaller players developing novel technologies that allow robotics to be used for surgery on different, previously-hard-to-operate parts of the anatomy. (Also see "Market Intel: Ever Decreasing Dimensions, Snakes And Origami: The Next-Gen Surgical Robots" - Medtech Insight, 28 Feb, 2017.)

"Robotics is a large and rapidly growing field and surgical robotics is a huge opportunity because today there's only really one company that's doing it," says Hermes. "At Medtronic we are focused on technologies that can help more surgeons do minimally invasive surgery. These are the types of technologies that Medtronic want to invest in because that’s one of our biggest areas of focus and the legacy from the Covidien business is moving surgery from open, invasive surgery to less invasive procedures – which can include robot- assisted tools."

As a member of MindUP's board of directors, Hermes is searching for "big ideas" that can have the biggest impact in healthcare. "Medtronic's engagement with MindUP and this community in Israel is about finding answers to problems. Medtronic is trying to move beyond gadgets to more holistic solutions that can advance care and improve value based healthcare. The MindUP venture made sense for Medtronic as we'd had good experiences of business in Israel and were interested in the idea of casting our net a bit wider and the leverage that could be brought from partners like Pitango and the Israel Innovation Authority." Hermes adds that a recent Israeli visit by Medtronic's CEO Omar Ishrak is "testament to our confidence in the technologies" in the country. 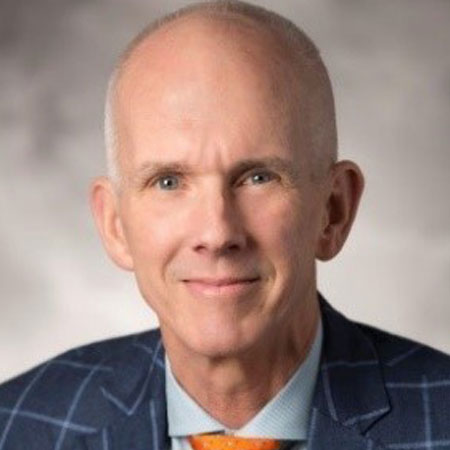 MindUP founding-partner, Pitango, is one of Israel's biggest venture capital firm which has invested in some of the country's most successful home-grown medical device companies such as EarlySense Ltd., LifeBond Ltd. and CarboFix Orthopedics. "What we're seeing is more medical device and digital health companies reaching a significant scale in Israel that we did not see 10 years ago," says Ittai Harel, managing general partner at Pitango. "We have companies reaching tens of millions of dollars of sales and companies that are completing [US FDA premarket approvals] and have plans to go beyond that and commercialize which we did not see before."

"Companies are building themselves in a way that they can actually become independent and entertain both M&A or IPO options, reach profitability. If you look back, there were maybe three or four medical device companies in Israel's history that did something like that. Today, just in our portfolio, there's more than that and in Israel in general there're several and more growing companies every day."

However, Israeli start-ups face significant challenges in acquiring capital at home as investors favor later-stage companies over early stage start-ups. "You look at the number of start-ups being formed in medtech and digital health in Israel compared to the US and you look at the capital available for them and its clear Israel is greatly undercapitalized. Many companies are facing greater competition for fewer dollars," says Harel.

Consolidation of the big medtech companies has also created problems for VCs, with fewer buyers for start-ups, says Harel. He adds that this has led to an evolution in the entrepreneurs and the type of companies they set up as the focus is increasingly on "where people think there is more activity or funding or buyers." Harel also notes that there are more non-traditional players active in digital health: "We've seen in the recent five years a number of tech companies such as Google, Apple and Samsung that weren't involved in digital/mobile health before, now moving into the space," 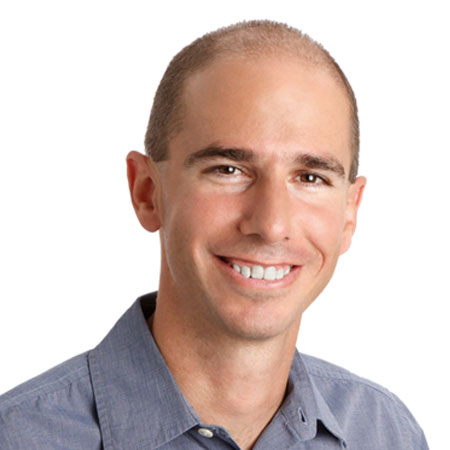 However, Harel says when companies are finding funding, it's not necessarily coming with "high quality guidance" needed to ensure commercial success. While Israel is famed for its technological innovations, companies are still struggling to differentiate themselves in sales and marketing. "There aren't many Israeli success companies based on prowess of sales and marketing," explains Harel. "The US is known to be better at that, Israel alone is a small market so companies don't get to develop expertise in growing big businesses here."

"The whole idea of MindUP is that you put together the top medical device company in the world [Medtronic], the top analytics healthcare company [IBM], one of the top hospitals in Israel [Rambam] and a venture fund [Pitango] and together we can provide in the first two years a lot more value to start-ups who would usually find themselves alone with private money."

With the backing of big players like Medtronic, IBM, Pitango and Rambam, entrepreneurs are at a major advantage, says Harel. "Many early- stage companies start developing their products with local hospitals and local physicians but it could be a completely different model in the US and Europe and the fact that they surround themselves with folks that are intertwined with global systems gives them a competitive edge," he says. 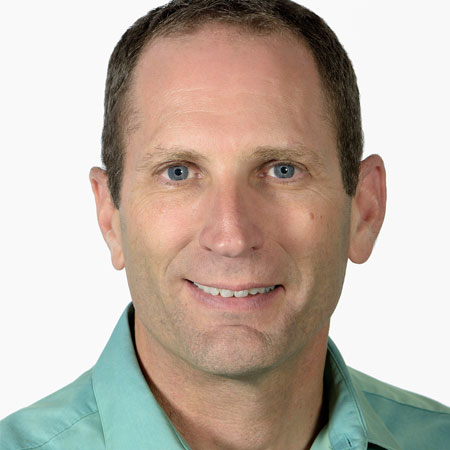 Dan Shwarzman, MindUP CEO adds, "One of the challenges especially with digital health start-ups when they are starting out by themselves is they need to deal with large organisations, companies, hospitals and to do it all without any support, guidance or help. From day one in the incubator they have access to a wealth of knowledge and experience that can guide them and help them navigate their way through the developmental phase until they get to the market."

Harel adds, "This incubator is a unique situation as it provides leading expertise from across the industry. That's the reason why we are seeing really high- quality entrepreneurs including repeat [second-, /third- time] entrepreneurs apply which is very rare to see in other incubators. That's a sign to me that we are doing something right."

Medtronic Issues Another Recall For The HeartWare VAD System