Five years after the European Commission put out the first texts for the EU Medical Device and IVD Regulations, the final and agreed version of the new rules have now been published in the Official Journal of the European Union. 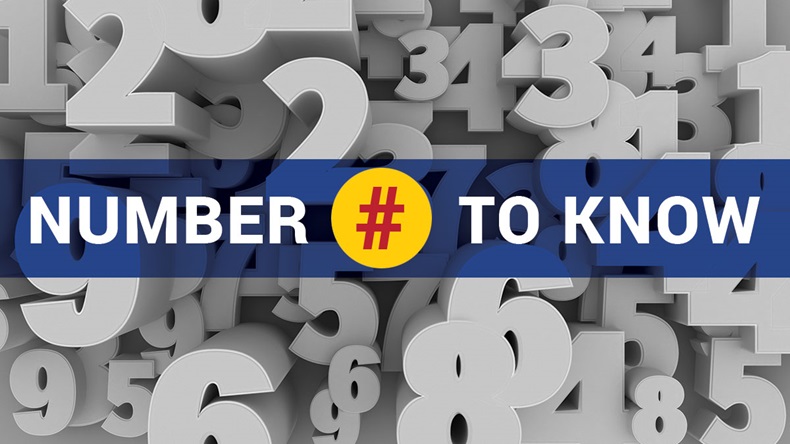 5 is the number of years it has taken for the European Commission's proposed new framework for regulating medical devices and IVDs to pass through the rounds of negotiation with the European Parliament and Council of the European Union before they were finally adopted. 5 also represents 5/5, May 5, the date that the finalized versions of the EU Medical Device Regulation and the IVD Regulation were published in the Official Journal of the European Union.

Go to Medtech Insight to get our comprehensive coverage of the new EU regulations, from the day the first texts were made public on Sept 26 2012 until the publication in Journal of the final version on May 5.