M&A deal activity waned in March, with a total of 9 deals completed in the month, down from 12 in February and 17 in March 2016. This third month brought the total number of deals for Q1 2017 to 33, a significant year-on-year decline compared to 51 in the first quarter of 2016.

GE Healthcare has snapped up Novii, a wireless fetal monitoring device, as part of its acquisition of UK-based company Monica Healthcare. GE Healthcare aims to expand distribution of the wireless device, which is currently only available in the US.

Barcode Diagnostics is developing a nanotechnology for personalized cancer drug screening. The start-up’s aim is to provide physicians with a tool that matches patients with the most effective medicine, during the different stages of disease. 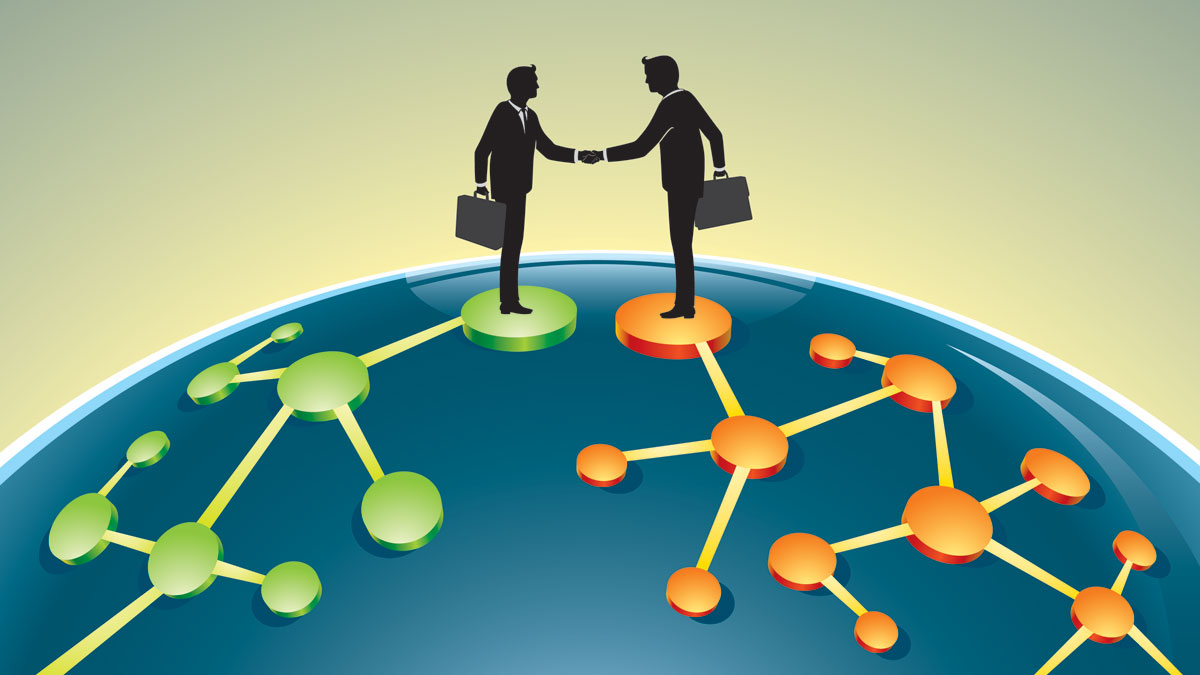