The worldwide voluntary removal comes in response to reports that the pin that connects the valve to the delivery system sometimes releases prematurely, most likely due to excess tension created during manufacturing.

The US FDA approved Boston Scientific's Lotus Edge transcatheter aortic valve for patients who would be at high risk with surgical valve replacement. Unlike competing TAVR systems from Medtronic and Edwards, Lotus Edge can be repositioned or recaptured after it has been deployed.

Boston Scientific has delayed commercialization of its troubled LOTUS Edge Aortic Valve System, which was recalled from the market earlier this year. The company was due to reintroduce the system in Europe in the fourth quarter of 2017 and by mid-2018 in the US. It's the third time Boston Scientific has pushed back Lotus, prompting the belief the device might not make it to market at all. 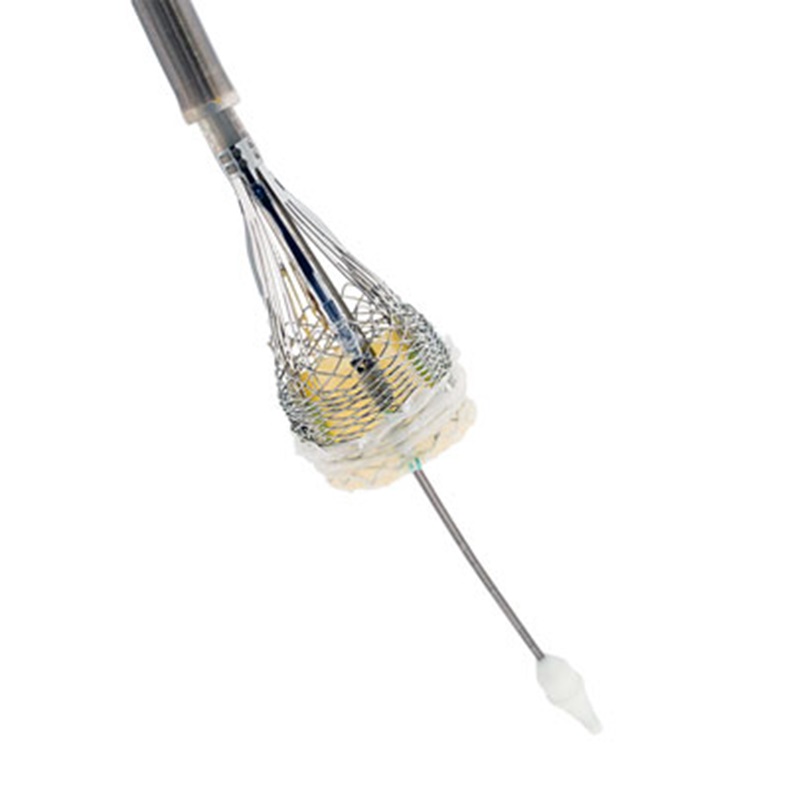