Georgia Republican Congressman Tom Price, an orthopedic surgeon and staunch opponent of Obamacare, will be nominated to be the next HHS secretary. Price has often aligned with device-industry opposition to specific Medicare reforms and payment models. President-elect Donald Trump has also tapped Seema Verma to run CMS.

Tom Price, President-elect Donald Trump's pick to run the US Department of Health and Human Services, is a Republican congressman who is an orthopedic surgeon and a staunch opponent of the Affordable Care Act (Obamacare), including the value-based purchasing models it has propelled. Trump also said he will nominate Seema Verma, a Medicaid reformer with close ties to Indiana Governor and Vice President-elect Mike Pence, to head the US Center for Medicare and Medicaid Services.

Rep. Price, R-Ga., is the chairman of the House Budget Committee and sits on the Ways and Means Committee. He has served in the US Congress in 2004, and was in the Georgia state senator before that. Price's first career was as an orthopedic surgeon, both in private practice and, for a period, as a professor at the Emory University School of Medicine.

Price has been among the most vocal critics in Congress of Obamacare, pushing to repeal it and proposing his own health-care reforms to replace it. His selection as HHS secretary, along with the nomination of Verma – who has deep conservative health-policy bona fides – will support plans by the Trump team and Republican leaders in Congress to make repeal of Obamacare an early stage focus of the new administration.

In addition to his opposition to the top-level Obamacare insurance provisions – e.g., the insurance exchanges and the individual mandate – Price has railed against and sponsored legislation to roll back value-based health-care delivery reforms that have been launched by CMS in the post-Obamacare years, including those impacting reimbursement for medical device procedures.

The congressman, in particular, has opposed the activities of the Center for Medicare and Medicaid Innovation (CMMI), which was formed by the Affordable Care Act to experiment with and launch new payment and delivery models. Price led off a Sept. 29 letter to CMS demanding that CMMI cease all current and future mandatory initiatives, specifically complaining about three recent models launched by the center. Two of the offending models have a heavy device component: The Comprehensive Care for Joint Replacement (CJR) model, which launched in April, and the Cardiac Bundled Payment Model, which was proposed in July.

Both are intended to replace fee for service payments for procedures with a reimbursement mechanism that incentivizes care coordination and holds participating hospitals financially accountable for the quality and cost of the episode of care, including the procedure itself and post-acute care. Rep. Price introduced The HIP Act earlier this year in an unsuccessful attempt to suspend the CJR program.

"These CMMI models were developed absent input from impacted stakeholders and fail to include safeguards to protect the delicate balance of quality, cost and access to care for beneficiaries," Price and his lawmaker colleagues wrote in the Sept. 29 letter.

That sentiment dovetails relatively closely to the device industry's concerns with several of CMS' delivery-system reforms. While industry advocates say companies support the general thrust of bundled payment models, accountable care organizations and related approaches, they have repeatedly complained that the designs of the program come too close to incentivizing physicians to select cheaper tools, including device implants, to save on costs without strong enough quality protections.

Rep. Price has sponsored other pieces of Medicare-related legislation in Congress that has attracted support from the device industry. Earlier this year he introduced the Patient Access to Durable Medical Equipment Act of 2016, which passed the House in July. The bill would reverse some reimbursement cuts coming out of Medicare's competitive bidding program for durable medical equipment, prosthetics, orthotics and supplies, and also puts more restrictions and delays on the competitive bidding program, which the device industry has opposed, arguing it rewards cheaper supplies, even if inferior.

Price has also spoken out in opposition of the Medicare Independent Payment Advisory Board, which was established by the ACA to develop cost-cutting proposals that could be fast-tracked through Congress.

“Dr. Price has a rich history of improving patient care and fostering medical innovation, both which are central to the mission of HHS," said Mark Leahey, president and CEO of the Medical Device Manufacturers Association. "As a surgeon and as a congressman, he has been a passionate voice on expanding patient access to treatments that address their specific needs."

HHS, of course, also oversees US FDA, but Price does not have much of a specific record on FDA issues impacting the device industry. Generally, he has pushed for reducing government regulations.

Leahey says the industry, in particular, looks forward to working to Price to "bridge the gap between the regulatory pathways and securing fair reimbursement."

Health professionals, including physicians, were the biggest campaign contributors to Rep. Price in 2015 and 2016, and second were pharmaceutical and health-product companies, according to the Center for Responsive Politics' Open Secrets database. Device companies contributed $37,800 to Price during this election cycle.

Seema Verna, meanwhile, is founder, president and CEO of an Indiana-based health-care consulting company called SVC Inc. Prior to consulting, she worked in state government, most recently advising Pence, and, before that, former Indiana Governor Mitch Daniels, on a plan to roll out Obamacare-triggered Medicaid expansion, including waivers and other elements that have support from conservatives.

She and her company have also developed Medicaid reform programs in Iowa, Ohio and Kentucky, and helped design Tennessee’s Medicaid expansion proposal. Verma also served as the state of Indiana’s health reform lead following passage of the ACA and worked with public health agencies and state insurers as they prepared to implement the law.

Prior to her consulting firm, Verma served as VP of planning for the Health & Hospital Corporation of Marion County, Ind., and as director with the Association of State and Territorial Health Officials in Washington, DC.

She does not bring a track record in operating large organizations to her role as head of CMS, which manages nearly $1tn in annual benefit outlays. That is unlike previous administrators, such as Marilyn Tavenner, who was secretary of Health and Human Resources in the state of Virginia before moving to CMS.

Verma will likely focus mainly on the policy side of the job, working with Congress to design and implement measures to scale back some of the programs and responsibilities instituted for CMS by the ACA. She does not have a public record on more medical-device-specific policy issues.

The nominations of both Price and Verna were praised by Republican lawmakers who see them as knowledgeable allies in reverse the Obama administration's health-care reforms.

"As Republicans chart the course to repeal and replace the health law with patient-centered reforms that increase access to care and reduce costs, both Tom and Seema will play an integral role in leading the effort," said Sen. Orrin Hatch, R-Utah, who chairs the Finance Committee, which will hold confirmation hearings for the two health-care posts.

“Given Chairman Price’s past health proposals, I have grave concerns with what his policies would do to Americans,” said Sen. Ron Wyden, D-Ore., who is ranking member of the Finance Committee.

Sen. Chuck Schumer, D-NY, who will be the Senate minority leader beginning in 2017, said Price running HHS was “like asking a fox to guard the hen house.” And Sen. Patty Murray, D-Wash., who is also set to join the Senate Democrats leadership team next year, promised a "rigorous vetting" process.

The response to Verma's nomination to CMS was not as overtly negative. “Seema Verma will be responsible for the health care of over 100 million Americans – including seniors, low and middle-income Americans, pregnant women and mothers, those with disabilities, and many others," Sen. Wyden said. "I look forward to learning more about her views on health care and the critical programs she will administer as the Finance Committee gives her nomination close consideration.” 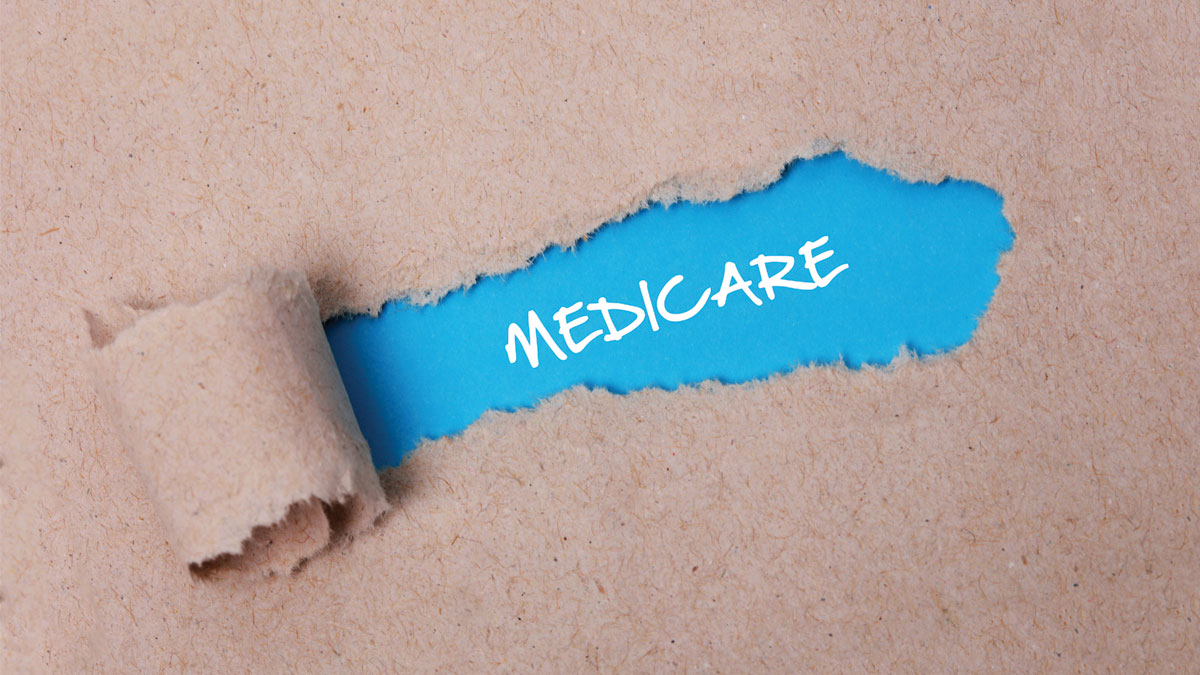 Price 'Not Aware' Of Stock Choices During HIP Act Consideration, He Tells Senators 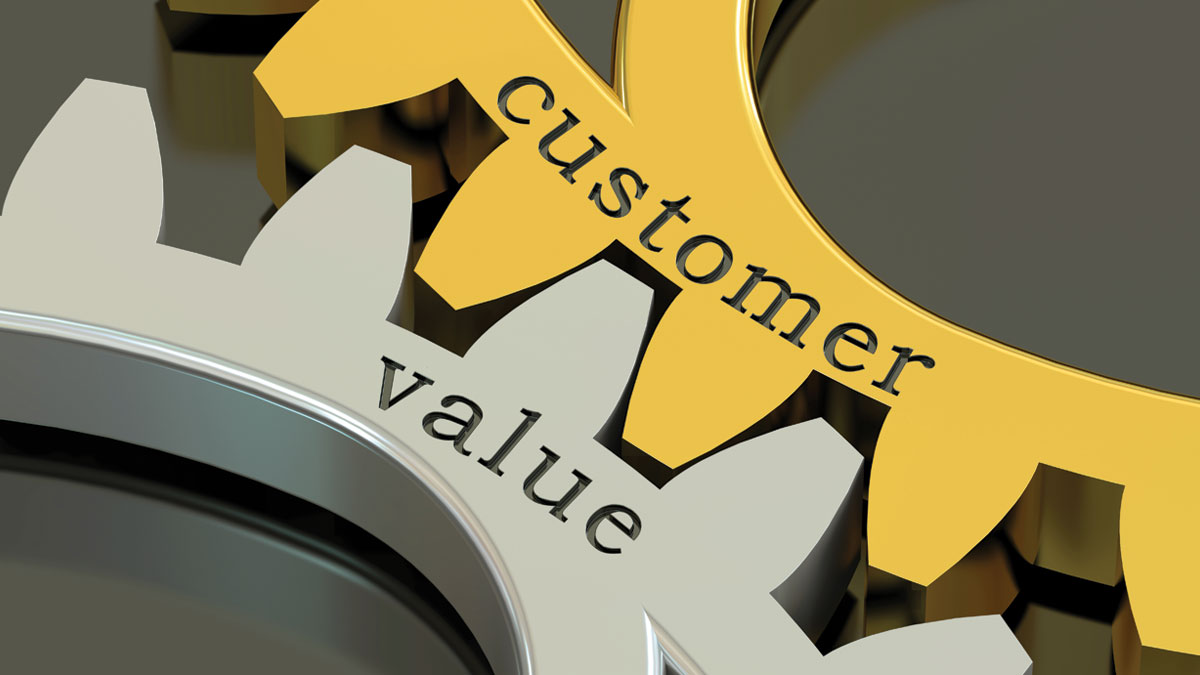 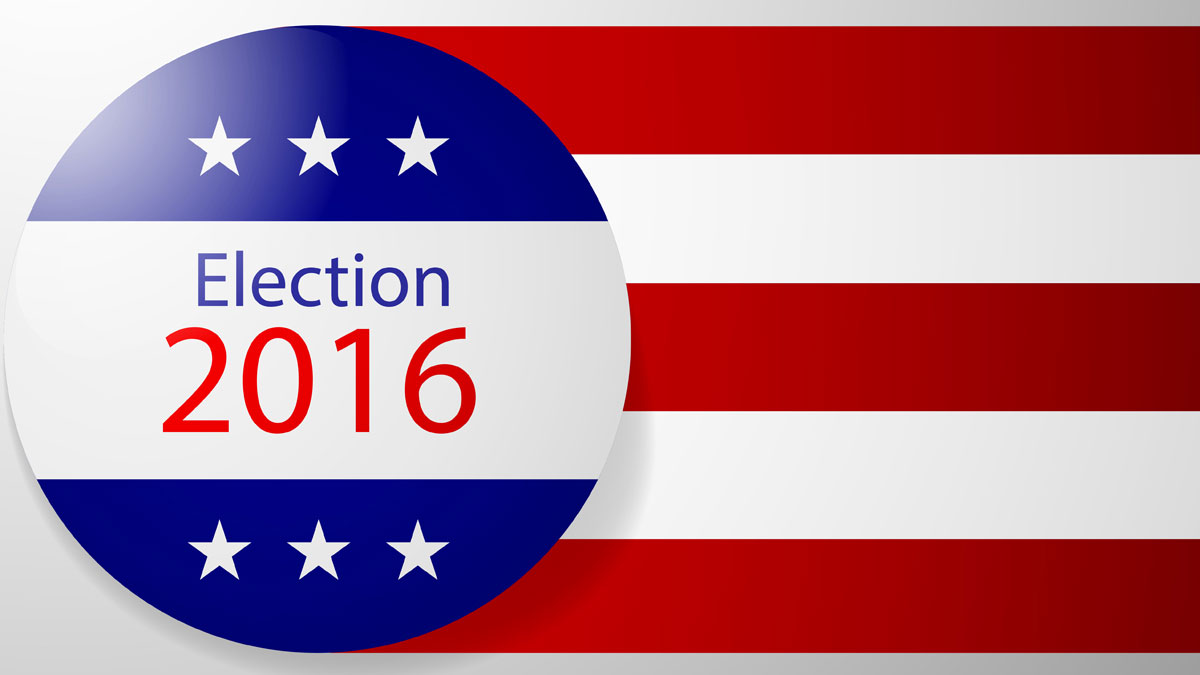 US Medtech Under Trump: Below The Radar Or In The Line Of Fire?