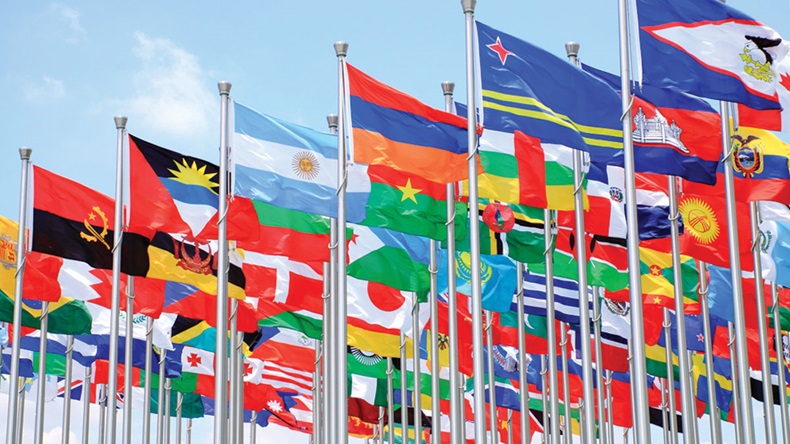 [Editors' note: For sortable and searchable tables of all 2016 US and non-US approvals and clearances, check out the Approvals Tracker at medtech.pharmamedtechbi.com/datasets/approvals.]

Medtronic is promoting CoreValve Evolut R as the only recapturable and repositionable transcatheter aortic valve replacement system available in Canada. Health Canada has approved both CoreValve Evolut R and Sapien 3 for severe aortic stenosis patients who are at high or extreme risk for surgery – the same indication US FDA approved those TAVR systems for in 2015. (Also see "FDA Relies On Short-Term Data To Approve Medtronic's Recapturable TAVR System" - Medtech Insight, 14 Jul, 2015.) But both companies are trying to push their technologies into broader patient populations. Medtronic was the first to secure a CE mark for an intermediate-risk indication for its TAVR device in August. But Edwards has earned FDA approval for the expanded indication in the US in September, while Medtronic is still waiting for FDA to let it expand the indication for CoreValve Evolut R. (Also see "OUS Approvals Analysis: BSX, Edwards Score New CE Marks In TAVR Battlefield; Chinese DES Advances In Asia" - Medtech Insight, 10 Oct, 2016.). Both companies are running trials to support an eventual low-risk indication for their TAVR systems. (Also see " Expanded Indication For Edwards’ Sapien 3 Squarely In Sight " - Medtech Insight, 6 Apr, 2016.)

Health Canada's license of CoreValve Evolut R is the only non-European and non-US approval appearing on Medtech Insight's Approvals Tracker in October, which was by far the slowest month for non-US approvals in 2016 to date, with only 11 approvals. (See Figure 1.)

CoreValve Evolut R is one of two non-US approvals of a cardiovascular device appearing on the Approvals Tracker in October. The other is the CE mark, announced Oct. 6, of Ra Medical Systems' Dabra excimer-laser atherectomy catheter to treat peripheral artery disease. The Carlsbad, California company says the first cases with Dabra in Europe will begin by the end of the year. The company says it has also almost completed a US IDE study to secure FDA clearance for Dabra.

While announcing the CE Mark for Dabra, Ra Medical also announced the CE mark for its Pharos excimer laser phototherapy system to treat psoriasis, vitiligo and other skin disease.

GeneFirst's Papilloplex HR-HPV genotyping kit is a single-tube multiplex test that detects and differentiates all 14 high-risk genotypes of human papilloma virus associated with cervical cancer, according to the Oxford, UK company. It is based on the company's multiplex probe amplification technology, which can differentiate up to six targets per fluorescence channel using target-specific PCR primers and probes, according to the firm. GeneFirst says its evaluations show the test results with its system provide a high level of agreement with four other HPV assays.

The kit works with both cervical swabs and first-void urine samples, which are now becoming more common in cervical screening programs, so the company is marketing its test kit with Novosanis's Colli-Pee first-void urine collection device.

PathoQuest's iDetect Blood is a proprietary "sample-to-report" test based on the company's next-generation sequencing-based metagenomics approach to improve the breadth of pathogen detection, according to the Parisian company. The company says it surpasses any currently available system for detecting bacteria and viruses in blood samples with suspected infections, especially immunocompromised patients.

Other noteworthy non-US approvals in October include a CE mark for Edwards' Acumen Hypotension Probability Indicator, a patient-monitoring tool with a hypotension probability parameter that relies on advanced machine learning techniques to alert doctors when a patient's chances of suffering a hypotension event exceeds an upper probability threshold. The system also provides a secondary screen that shows the relationship between the patient's blood pressure and hemodynamic flow parameters, including cardiac output and contractility.

Also, on Oct. 3, Cambridge, UK-based Owlstone Medical announced the CE mark for a pediatric version of the company’s disease breathalyzer ReCIVA, to extend the scope of breath-testing in early stage diagnostics and therapy response to include children. The indication makes ReCIVA available for treatment of child asthma patients who are particularly difficult to manage, according to the company. Owlstone said both versions of the system are being evaluated in the East Midlands Breathomics Pathology Node (EMBER) at the University of Leicester, Loughborough University, and the University Hospitals of Leicester NHS Trust as part of a project to develop breathomic diagnostic systems for molecular pathology of disease. Ember is funded by a £2.5m grant from the Medical Research Council and the Engineering and Physical Sciences Research Council.