Brexit: Questions That Arise As Regulators Fumble In The Dark

The Association of British Healthcare Industries, the UK's medical device trade association, has created a structure that will enable it to review a series of regulatory pathways post-Brexit. The association is already assessing the impact that different options would have in order to create an industry position.

But it is the Medicines and Healthcare Products Regulatory Agency (MHRA) – working as part of the government team – that will announce what the future way forward is for medtech. And its deliberations remain, frustratingly, behind closed doors.

Apart from a broad statement from the MHRA about the agency working closely with the government to analyze the best options and "engaging widely with our stakeholders to fully understand and maximize the opportunities of Brexit," little more is known. It has made clear, however, that the UK remains a full and active member of the EU, while the Brexit negotiations continue, and “our preparations to implement proposed new Regulations of Medical Devices and IVDs continue."

Other than that, the process seems to lack transparency. We may ask ourselves what is actually happening? What priorities will influence the decision-making? And who and what will influence government thinking?

While the MHRA remains silent, the answers are not easy to come by as there are many different elements that may take precedence.

The Brexit discussions encompass much more than simply the medical devices sector, and it may well be that more general positions taken by the UK government for the country's industries overall may eventually dictate what happens with medtech, regardless of the view of medtech stakeholders.

In a recent interview, Phil Brown, technical and regulatory director at ABHI, told Medtech Insight that his association has not only been working on six separate work-streams related to Brexit, of which regulation is just one, but also that the association has been coordinating responses with other trade groups in related areas, such as the Association of the British Pharmaceutical Industry (ABPI) and the UK’s BioIndustry Association. (Also see "Q&A: What's Next For UK Regs? ABHI's Phil Brown Discusses Post-Brexit Industry Strategizing" - Medtech Insight, 16 Aug, 2016.)

It is interesting that ABHI has been liaising with the pharma industry considering that the medtech regulatory structure is currently more aligned in the EU with a variety of other sectors regulated under the EU New Approach, including Machinery, Personal Protective Equipment and Toy Safety.

Also, will the government want to create a uniform regulatory approach across industry sectors – in terms of manufacturing and auditing – in much the same way as it has been done through the EU’s New Approach and New Legislative Framework, and keep the grouping of sectors much as they are with medical devices part of the New Approach? Or will it be looking at mirroring regulatory structures in other geographical regions? Will the historic distinction between device and pharmaceutical regulatory regimes remain? Or will the UK now be challenging the very basis of the Medical Device and IVD Regulations where it has played such an important role – perhaps because of broader government post-Brexit policies? Will the prospect of pharma-type rules for medical devices come under review again?

This may all seem nonsensical after all the efforts that the UK has put into shaping these new regulations, plus the fact that they will have been implemented in UK law by the time the UK finally exits the EU. But just now, in the UK, it seems that anything is possible.

In terms of the UK departing from EU rules, there will be one major concern that needs addressing from the view of the whole medtech industry: notified body capacity and availability. UK notified bodies are reportedly involved in auditing the majority of companies the EU medtech sector – collectively estimated at 60% – Brown told Medtech Insight during the mid-August interview.

Do they also have this volume of the activity in other industrial sectors? And how much bargaining weight might this give the UK? No doubt a lot of horse-trading will go on as time progresses and this will be just one bargaining chip.

Certainly the EU needs all the medtech notified bodies it has now – already medtech companies are finding it difficult to find notified body availability. This will only get trickier when they start to seek compliance with the forthcoming Medical Device and IVD Regulations.

There is time, it seems. The latest – but unconfirmed reports – is that the triggering of Article 50, the formal process of leaving the EU, could be delayed until autumn 2017, which would mean that the UK would remain an EU member until 2019 as there is a two-year period within which the negotiations must be concluded.

This seems to indicate that UK notified bodies could offer auditing until 2019 at least, whatever the outcome of Brexit negotiations, and also that the UK would be involved in drafting at least some of the delegated and implementing acts.

So many questions, and we have not even started on the potential opportunities that may be offered by documents produced by the International Medical Device Regulators Forum, as well as the UK’s potential influence through standardization. What about opportunities for change that might help SMEs – who make up some 85% to 90% of the sector – flourish?

Also, might the UK take this as an opportunity to break away from EU restrictive practices to help the country become a highly attractive and less expensive marketplace in which to operate? And what about MRAs with countries with whom the UK has not had primary agreements before?

This is truly an uncertain time. And for medtech manufacturers that have waited some eight years since discussions on the revision of the medical device directives first began, and who were optimistic that the final new regulation documents agreed in June meant certainty at last, the UK position represents another major unknown that will impact planning and costs.

To clarify, unless special measures are taken, when the UK formally exits the EU, which is expected around 2019, medtech companies would not have automatic access to the single market on the basis of having followed the EU’s medical device rules, and CE-marked their products. Just like any other manufacturer from outside the EU, they would need to appoint an authorized representative based in the EU and employ a notified body based in the EU. Special measures, such as a mutual recognition agreement like Switzerland has with the EU, might make these additional hurdles unnecessary. 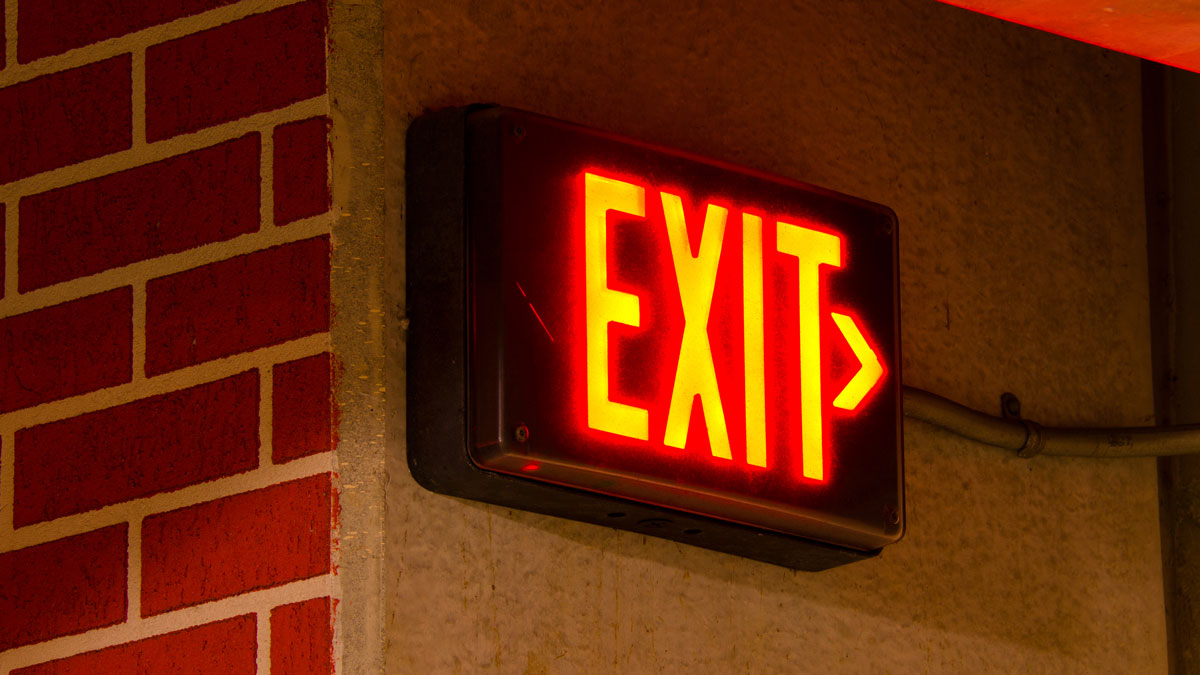