July's batch of medtech venture financing rounds was a classic example of quantity trumping quality. While deal volume was twice as high as June's, there was a notable absence of meaty transactions. 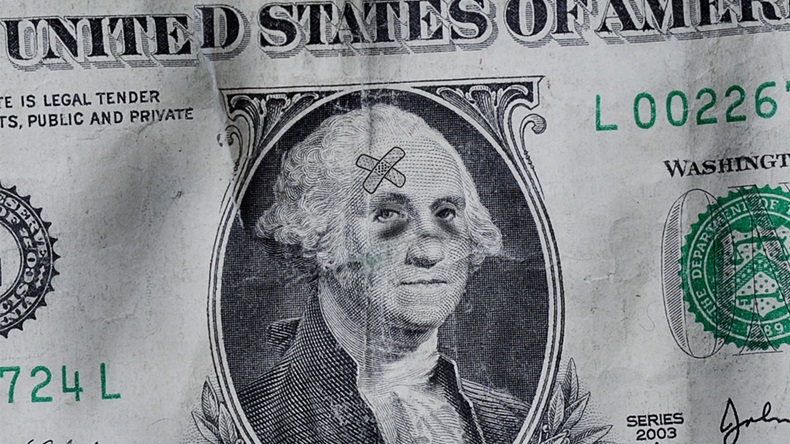 At first glance, July looked like an end to a recent lull in medtech venture financing activity as deal volume jumped to its second highest level this year. However, a closer look at deal value figures quickly quashed any hopes of an investment bull run picking up again.

Medtech Insight's VC deal tracker recorded 30 medtech venture financing rounds of $1m and over in July – representing a near two-fold increase from the 16 deals recorded in June and a fifth more than the 25 transactions seen a year ago. However the majority of rounds in July were at the lowest end of the value range, with 19 transactions raising $10m and under. (See Figure 1.)

While there were a fair share of mid-sized deals, there were a dearth of funding rounds that made it past the $30m-mark in July. Indeed, there were no transactions over $50m last month – the first time ever in a year that witnessed a surge in $50m-plus financings in the first four months as well as three impressive rounds that reached the hundreds of millions. (Also see " VC DEALS ANALYSIS: April sustains bull run of big-buck deals " - Medtech Insight, 4 May, 2016.)

Overall, is in the top two in terms of deal volume in 2016 so far, but it is wallowing near the bottom when it comes to deal value, with $300m raised in total (from the 29 deals that revealed financing details). As highlighted in Figure 2, investment was not much better in July than it was in the previous two, slow investment months.

What July lacked in big investment deals, usually associated with later-stage financings, it made up for in a couple of solid early-stage financings. Among the month's top five deals were two Series A rounds that raised more than $20m each.

Direct Flow Medical Inc. , which scored the second largest deal in July, raised $27.1m in the first tranche of a Series A round. The California company already has a CE mark for its transcatheter aortic valve implantation system and intends to use the funds to advance a US pivotal trial of the technology. The firm says its device is the first in the field of TAVI that can be implanted with the use of contrast imaging.

The other Top 5 Series A round came from Cambridge Medical Robotics (CMR), which raised $20.3m. Before this round, the firm had been financially backed by a single private investor; it now has on board institutional investors ABB Technology Ventures, LGT Global Invest and Cambridge Innovation Capital. CMR is a relatively early comer to the surgical robotics space, having been established less than two years ago in 2014. It is developing a system that it believes will be simpler and far more portable than the current market leader, Intuitive Surgical Inc.'s da Vinci system. (Also see " Intuitive still dominates, but new robotic surgery players could speed penetration " - Medtech Insight, 29 Jul, 2015.)

It is worth noting that none of the Top 5 investment rounds for July were in IVD companies, even though IVD continue to be an area that pulled the most number of deals. (See Figure 3).

Six of the 30 deals were in IVD companies, while the rest were again spread across a wide range of technology and disease areas. Particularly interesting are two European companies, both in the area of obstructive sleep apnea (OSA) and both having received the backing of Dutch VC Gilde Healthcare, but each developing very different technologies.

NightBalance, based in Delft, the Netherlands, is already commercializing the CE-marked Sleep Position Trainer, which is worn externally around the patient's upper body and measures the sleep behavior of the patient continuously. Once the patient turns into the supine position, the SPT gives a gentle vibration. This reminds the patient to change their sleeping position, without disrupting their natural sleeping architecture. It raised €12.5m in Series B financing and will use the funds to get US FDA clearance for its product. The company has a number of industry veterans among its team, including chairman Jan Keltjens, former CEO of several European SMEs – Endosense and Sapiens Steering Brain Stimulation, among others – that went on to be acquired by medtech heavyweights.

The other company, Nyxoah, has taken a different approach with an implantable neurostimulation system for helping OSA. The system encompasses the Genio tiny neurostimulator implanted close to the nerve of the tongue via a minimally invasive surgical procedure. An activation chip, connected to a disposable patch, is positioned every night by the patient under the chip and wirelessly stimulates the implant as the patient sleeps. The system is not yet approved and Belgium-based Nyxoah intends to use the €18m it raised to clear regulatory hurdles.